The Pelasgians Wgure prominently in Greek tradition as the pre-Dorian, nonGreek inhabitants of Greece, but they are largely Wctitious, an ingenious but misguided product of early Greek historical speculation (Lloyd, Commentary 1–98, pp. 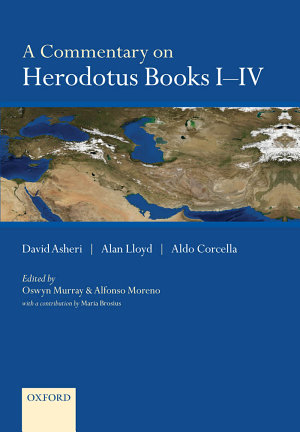 Herodotus, one of the earliest and greatest of Western prose authors, set out in the late fifth century BC to describe the world as he knew it. This commentary by leading scholars, originally published in Italian, has been fully revised by the original authors and is now presented for English readers.