Several of the men profiled in Generation Kill have left the military behind for good. After earning his Silver Star, Stafford returned to central Florida, bought a house, moved in with his girlfriend, and now works construction while ... 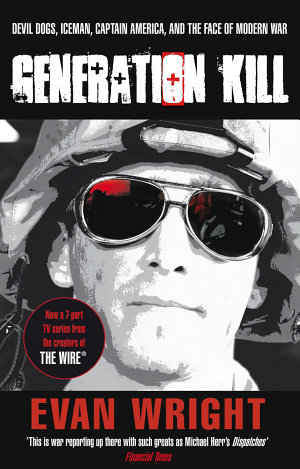 Generation Kill is about the young men sent to fight their nation's first open-ended war since Vietnam. Despite the flurry of media images to come of the recent wars in Afghanistan and Iraq, you have never really met any of these people, who serve as front-line troops. For whatever reason, the media simply doesn't get them. As we all know, news accounts of the last two wars focused almost exclusively on battlefield imagery of high-tech weapons wreaking astounding destruction, comply with analysis from retired army grandees and other experts, punctuated by the odd heart-warming patriotic sound-bite. The troops themselves play a role in the media's presentation of recent wars rather like extras in The Triumph of the Will. They are everywhere yet somehow invisible. When they speak you get the sense that what they are saying has been carefully scripted. Now Generation Kill tells the soldiers' story in their own words. The narrative focuses on a platoon of 23 marines, many of them veterans of Afghanistan, whose elite reconnaissance unit spearheaded the blitzkrieg on Iraq. This is the story of young men that have been trained to become ruthless killers. It's about surviving death. It's about taking part in a war many questioned before it even began. Evan Wright was the only reporter with First Recon, which operated well ahead of most other forces, usually behind enemy lines. They were among the first marines sent into the fight and one of the last units still engaged on the outskirts of Iraq, even after the city centre fell. Generation Kill is not just a combat chronicle but an inside look at how people fighting in war actually experience it. It is both an action narrative like Black Hawk Down and a detailed portrait of a generation at war along the lines of Band of Brothers. It is not a book you are going to forget in a hurry... 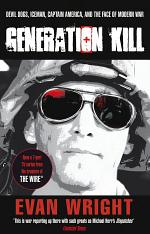 Authors: Evan Wright
Categories: Biography & Autobiography
Generation Kill is about the young men sent to fight their nation's first open-ended war since Vietnam. Despite the flurry of media images to come of the recent wars in Afghanistan and Iraq, you have never really met any of these people, who serve as front-line troops. For whatever reason, 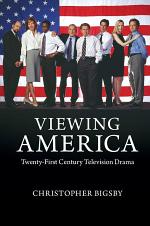 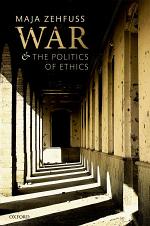 War and the Politics of Ethics

Authors: Maja Zehfuss
Categories: Political Science
Contemporary Western war is represented as enacting the West's ability and responsibility to help make the world a better place for others, in particular to protect them from oppression and serious human rights abuses. That is, war has become permissible again, indeed even required, as ethical war. At the same 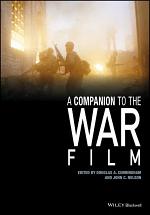 A Companion to the War Film

Authors: Douglas A. Cunningham, John C. Nelson
Categories: Performing Arts
A Companion to the War Film contains 27 original essays that examine all aspects of the genre, from the traditional war film, to the new global nature of conflicts, and the diverse formats that war stories assume in today’s digital culture. Includes new works from experienced and emerging scholars that 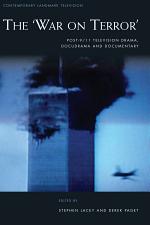 The War on Terror

Authors: Derek Paget, Stephen Lacey
Categories: History
This book explores the ways in which television has engaged directly and indirectly with the new realities of the post-9/11 world. It offers detailed analysis of a number of key programmes and series that engage with, or are haunted by, the aftermath of the events of September 11 in the