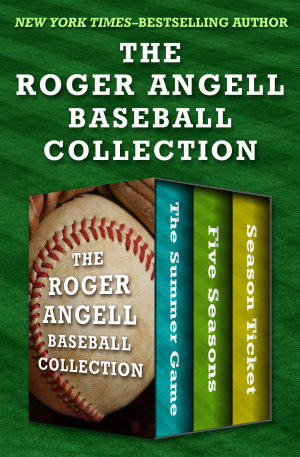 From “the clear-eyed poet laureate of baseball”—a definitive collection of three nonfiction classics chronicling MLB into the modern age (New York Post). In these three classic volumes, legendary New Yorker sportswriter Roger Angell chronicles the triumphs, travails, heroes, and history of America’s favorite pastime. In The Summer Game, Angell covers ten seasons in the major leagues from the 1960s to the early 1970s. With his signature panache, Angell captures the flavor of the game and the spirit of legends such as Sandy Koufax, Bob Gibson, Brooks Robinson, Frank Robinson, and Willie Mays. In Five Seasons, Angell covers the mid-1970s, which he calls “the most important half-decade in the history of the game.” From the accomplishments of Nolan Ryan and Hank Aaron to the rising influence of network television, Angell offers a fresh perspective on this transformative period. And in Season Ticket, Angell recounts the larger-than-life narratives of baseball in the mid-1980s. Diving into subjects including the notorious 1986 World Series and the Curse of the Bambino, Sparky Anderson’s Detroit Tigers, and performance-enhancing drug use, Angell offers insights that are crucial to understanding the game as we know it today. 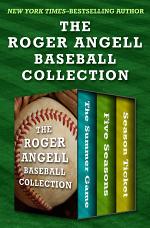 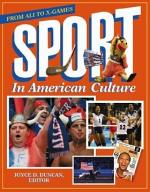 Sport in American Culture: From Ali to X-Games

Authors: Joyce D. Duncan
Categories: Sports & Recreation
A unique and timely exploration of the cultural impact of sport on American society, including lifestyles, language, and thinking. Sport in American Culture is the first and only reference work to provide an in-depth and up-to-date exploration of sport and its impact on American culture. Essays from more than 200

Authors: Roger Angell, Steve Kettmann
Categories: Sports & Recreation
A collection of the author's favorite pieces on baseball includes several previously unpublished stories, profiles of great players, past and present, and other works from 1962 spring training to the 2002 World Series. 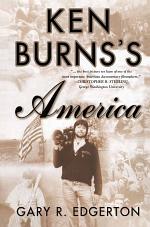 Authors: G. Edgerton
Categories: Science
This is the first book-length study to critically examine the work of Ken Burns, the innovative producer-director as a television auteur, a pivotal programming influence within the industry, and a popular historian who portrays a uniquely personal and compelling version of the country's past for tens of millions of viewers 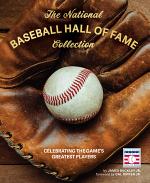